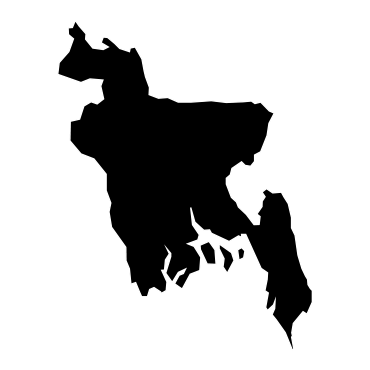 Since August 2017, more than 700,000 Rohingya refugees have arrived in Bangladesh’s Cox’s Bazar district. Refugees have settled in overcrowded, unplanned settlements, vulnerable to cyclones and monsoon rains. Hundreds of thousands of refugees remain dependent on humanitarian aid and the crisis has also affected Bangladeshi host communities, placing pressure on services as well as social cohesion.

IMPACT, through REACH, has been active in the Cox’s Bazar refugee response since 2017. REACH’s activities have focused on infrastructure mapping and monitoring, sector-specific and multisectoral assessments, and disaster preparedness. Prior to 2017, REACH teams were deployed to Bangladesh in 2013 in the wake of Cyclone Mahasen to conduct a rapid assessment in support of the Shelter, WASH and Early Recovery Clusters.

IMPACT Initiatives shared key conclusions of its AGORA research in Ukraine at the annual UN RPP Board meeting, in an effort to inform local and national authorities and contribute to building a sustainable humanitarian exit strategy in this critical transitional period. Using the hromada as its main unit of analysis, the assessment surveyed close to 15,000 residents and 1,100 service providers in 23 hromadas of Donetsk and Luhansk oblasts to understand recovery priorities from communities and evaluate barriers to quality service provision.

In Eastern Ukraine, the impacts of climate change were felt throughout summer all the way to autumn 2020. Droughts, heat waves, water depletion, and dust storms jointly contributed to the largescale wildfires that particularly affected Luhansk Oblast. These climate risks severely compound an already precarious situation in a region that has been suffering from the effects of protracted violence since 2014.