REACH cited in the map contained in an article from the Council on Foreign Relations on the situation in northern Syria.

“Human rights groups estimate that there are nearly two million civilians in northern Syria, including thousands of displaced people living in temporary camps. Al-Hol, the largest of the camps, has more than sixty-eight thousant residents.”

Impact In the news

REACH’s Cold Spot Risk Assessment data and analysis was cited in The Guardian article on winter in Ukraine. Areas in Dnipro, Donetsk and Kharkiv are particularly vulnerable, according to research from Reach, an initiative from Impact that provides humanitarian data and analysis. Some areas are housing tens of thousands of displaced people through the winter, at […] 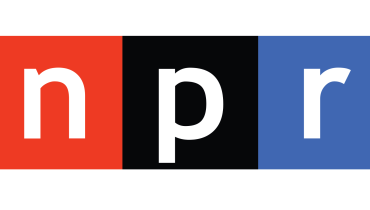 In Afghanistan, coal mining relies on the labor of children

REACH’s whole of Afghanistan 2022 presentation was cited in an NPR article on child labour in Afghanistan. While it’s unclear how many children currently work in Afghanistan’s mining industry, what is known is that child labor overall has grown significantly in the last year. A survey of more than 10,000 households by a coalition of aid organizations […] 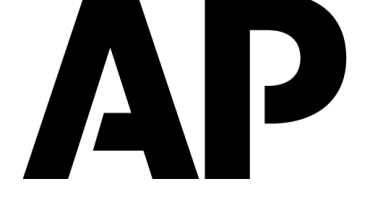 Ukraine war’s environmental toll to take years to clean up.

Environmental damage from the 8-month-old war with Russia is mounting in more of the country, with experts warning of long-term consequences. Moscow’s attacks on fuel depots have released toxins into the air and groundwater, threatening biodiversity, climate stability and the health of the population.

Analysis What will happen to the war in Ukraine in the winter?

According to the European Commission, about 17.7 million Ukrainians will need humanitarian aid by the end of the year.